About This Point of Interest

In the heart of Vancouver, English Bay is located west of the downtown penisula and False Creek. One of the most popular beaches in the downtown area, the sands are always a hit with sun-bathers, swimmers, and nature enthusiasts enjoying the stunning views over the ocean as the sun sets on the western horizon.
English Bay also consists of the noted Vancouver Seawall, which was constructed originally to combat erosion of the foreshore at Stanley Park. Now, while still providing valuable environmental protection, the seawall is popular with cyclists, runners and rollerbladers exercising in the fresh ocean air. It is also home to A-maze-ing Laughter, a sculpture which is composed of 14 statues, each measuring 3 metres in height and weighing over 250 kilograms (551 lbs.) 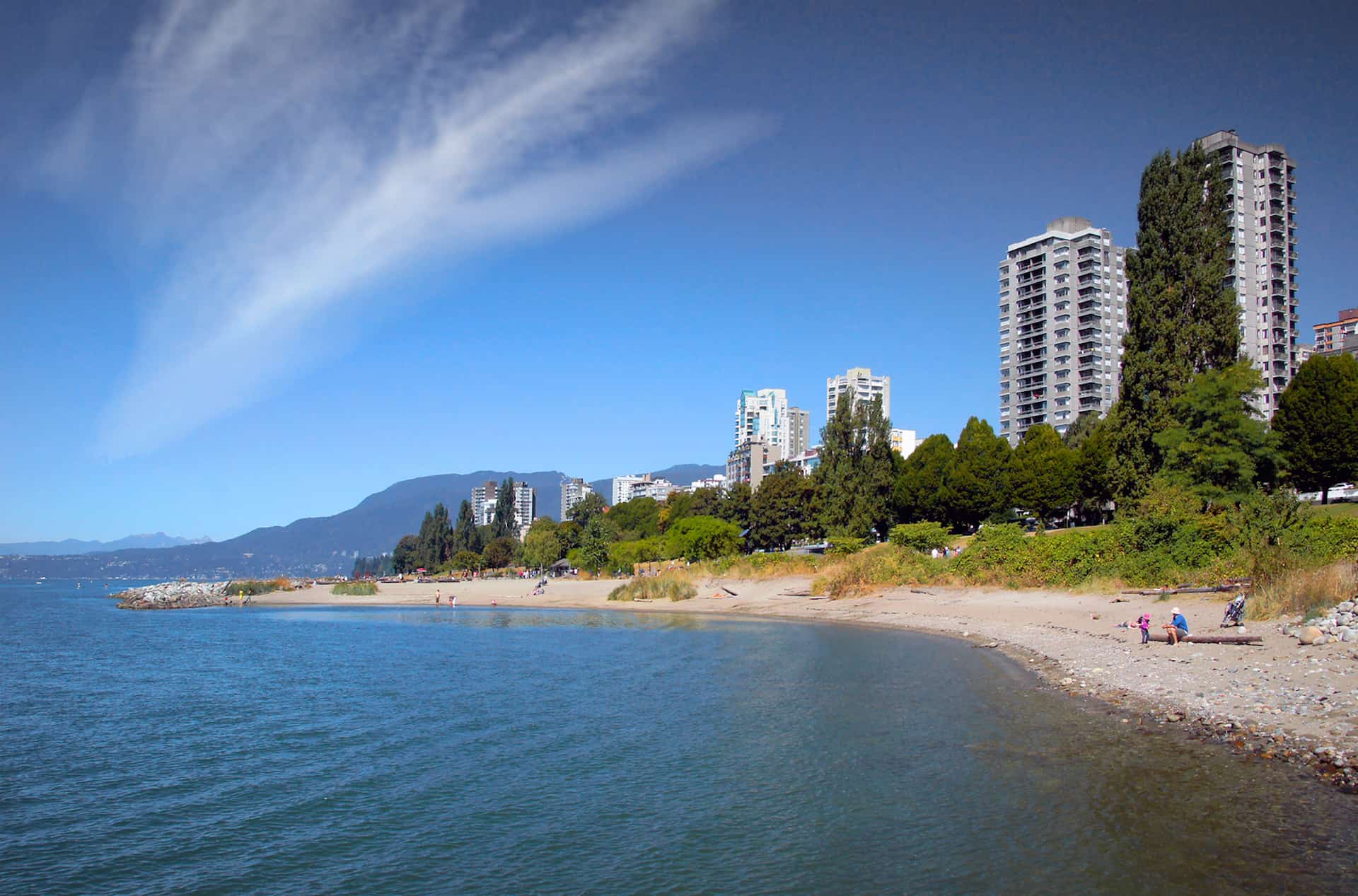 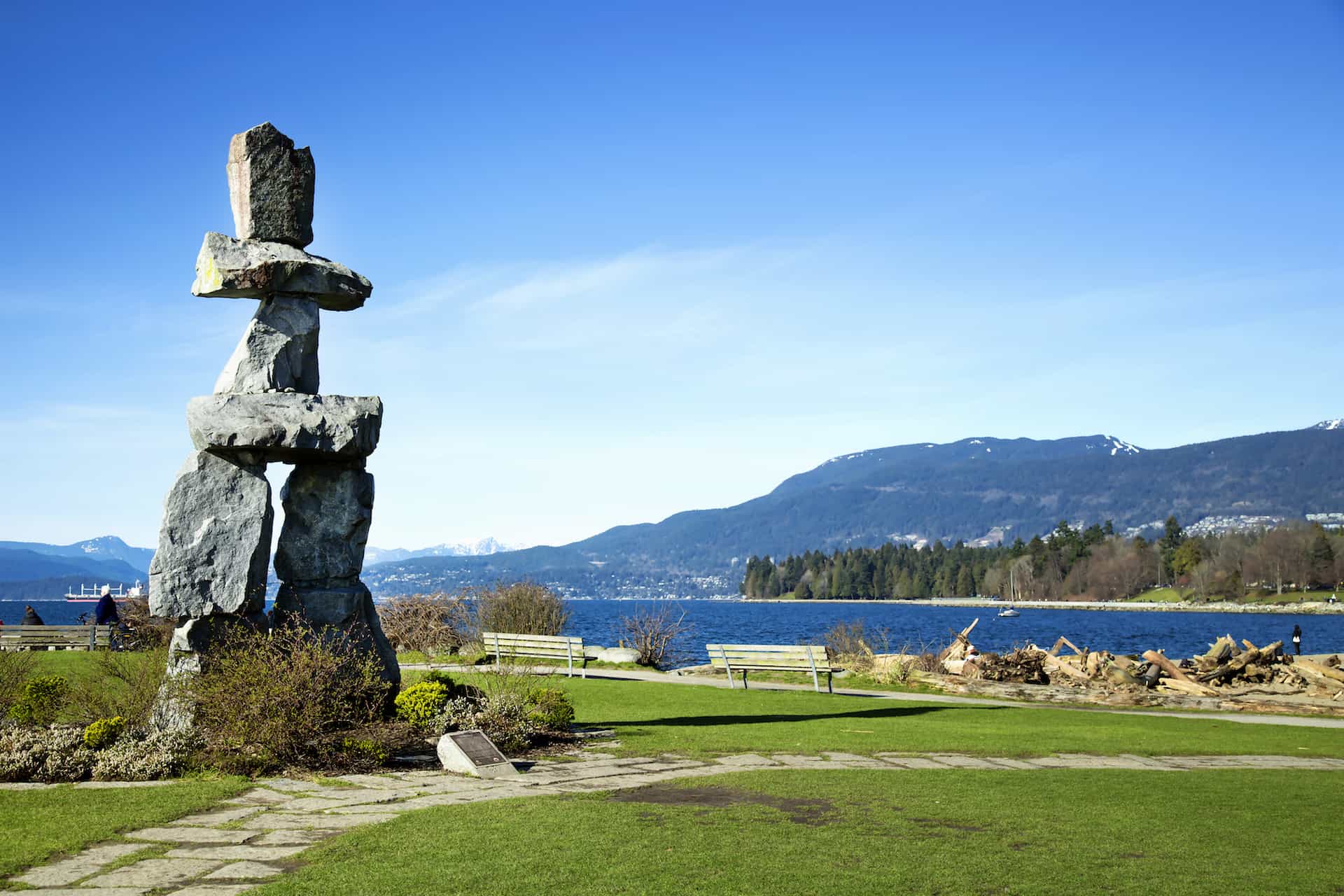