Founded in 1894, the Art, Historical and Scientific Association of Vancouver (they were fond of long titles back then) developed the first exhibit the what we now know as the Museum of Vancouver. The museum has undergone several moves and iterations, and in 1968 it opened in its current location at Vanier Park within the neighbourhood of Kitsilano. The museum is touted as the largest civic museum in Canada, and in addition to providing a historical record of the development of Vancouver and the surrounding area, several exhibits are intended to spark conversation of what the city could become. And given Canada’s extensive history with the First Nations of the west coast – indeed, the museum is actually built on unceded lands of the Coast Salish People – much of the collection at the museum is representative of the Pacific Northwest Coast First Nations. 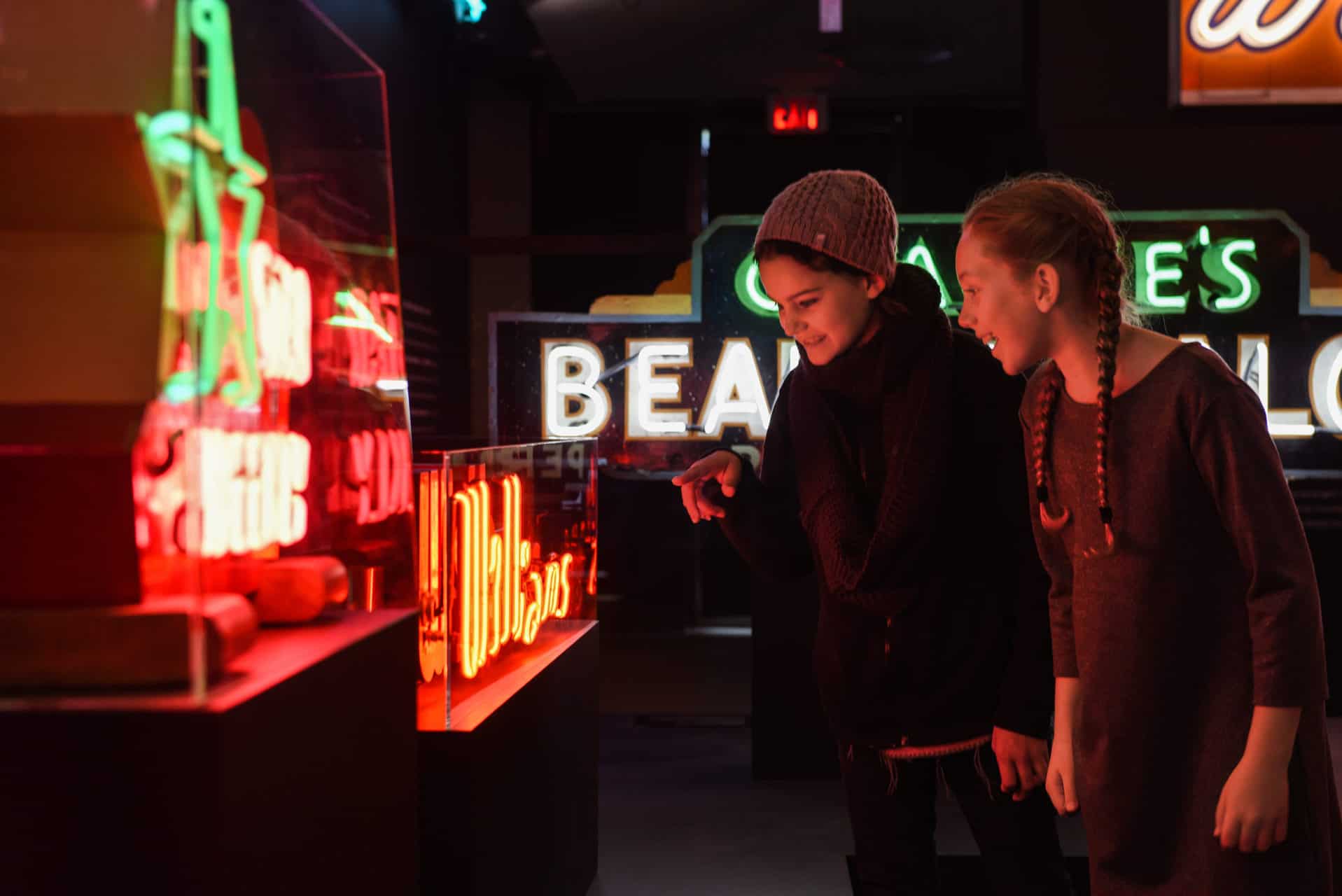 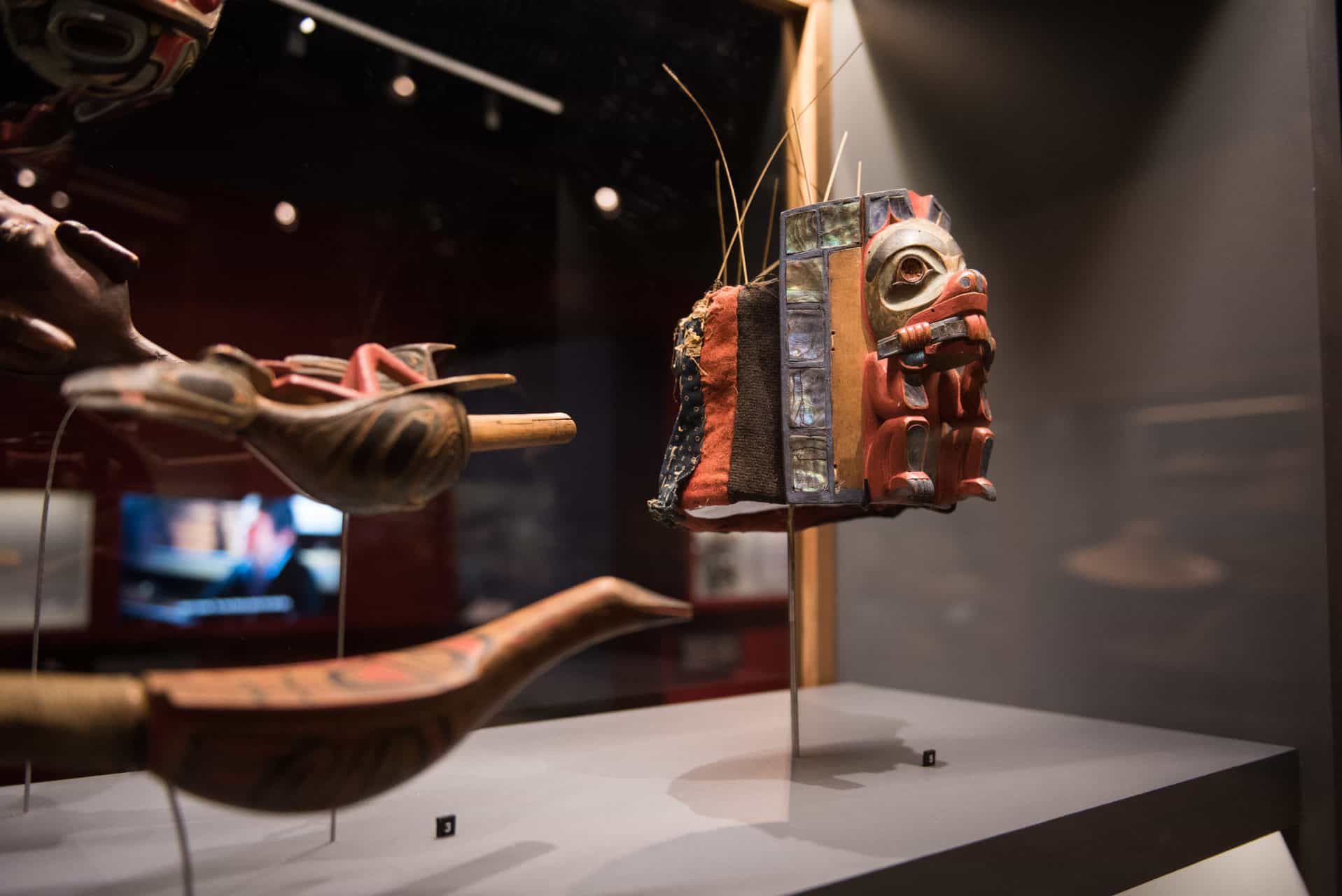 How much time should I spend at the museum?

You can easily spend between 2 and 3 hours at the museum.

Is the Museum wheelchair accessible?

Yes, there are ramps which lead to the atrium of the building. MOV’s exhibitions are all situated on the main floor.

When was the Museum of Vancouver built?

This building opened in 1968. Designed by the well-known architect Gerald Hamilton, the building was planned to only house the museum.

How do we pay for tours and attractions?

Tickets purchased through WeChat or Alipay will not be accepted.